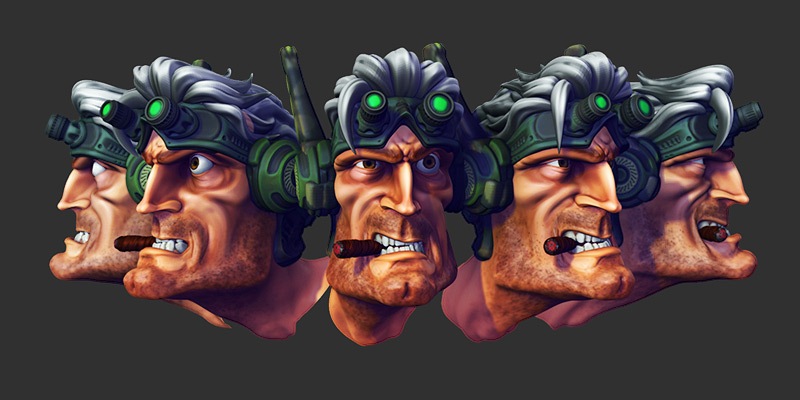 
And a 3D “stereo” video Turntable

This character was made for the CharactersForum’s “Sham Universe” contest.

I hope you like how I liked it … because it would mean that you like it so much!

He is a Mercenary of the Sham Universe, he like big guns and his name is
Skore Jhon (in italian “Skore Jhon” sounds a bit like “Big Farter”)… but do not be led astray because he’s a real hard man! 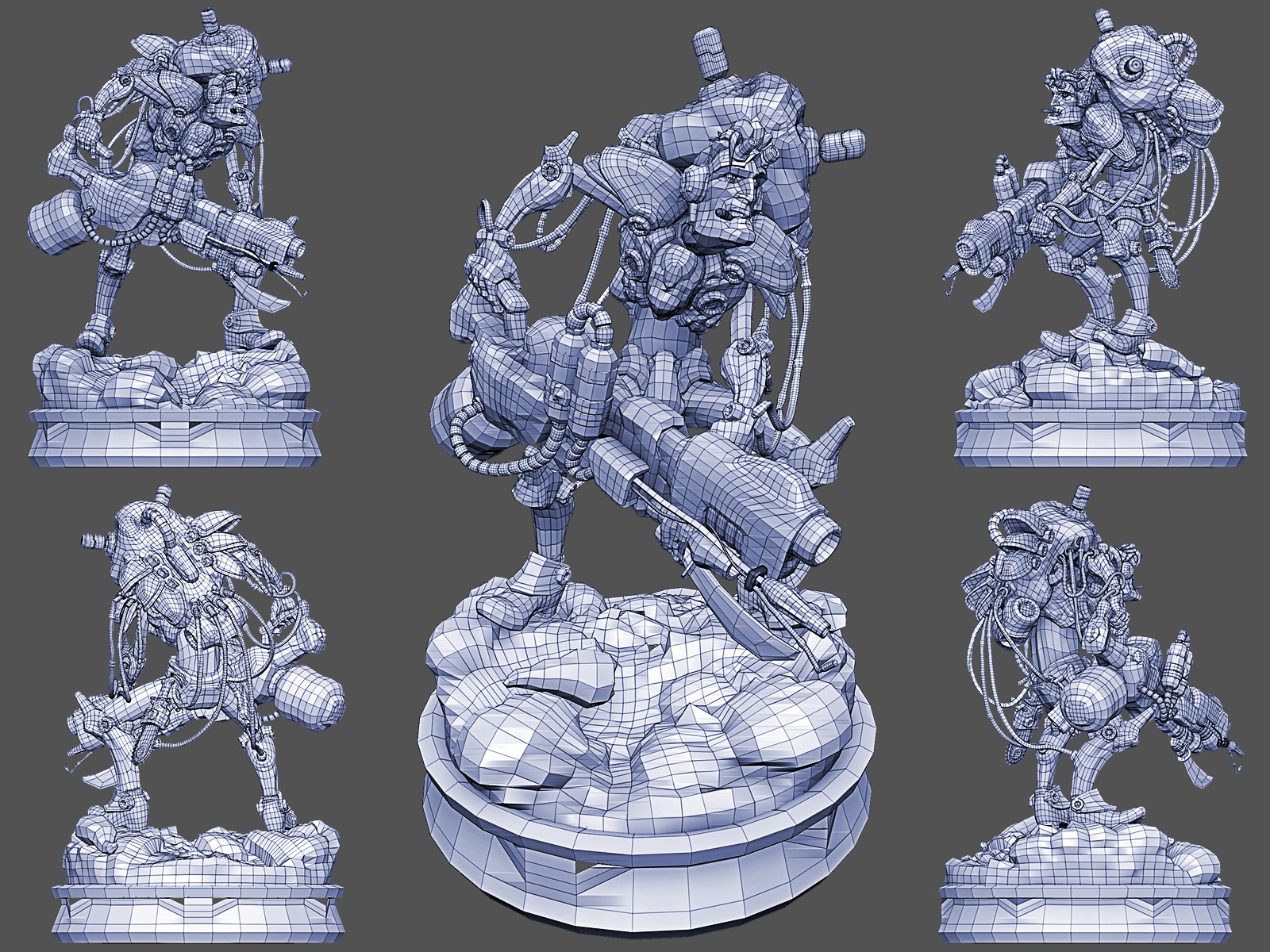